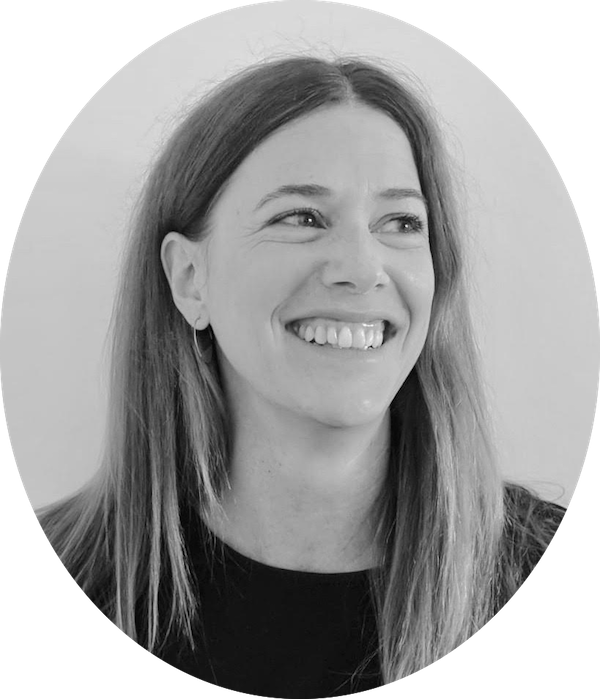 I am a human rights lawyer, researcher and the co-founder of Just Ground, where I work to advance the visions of communities working to address corporate activity that threatens or violates their human rights. Before my current role, among other endeavors, I served as the associate general counsel for the Coalition of Immokalee Workers, as the research director for the Institute for Multi-Stakeholder Initiative Integrity, and litigated cases as a civil rights attorney at my law firm, Curphey Law. I also spent a year teaching and writing for EarthRights International in Thailand, served as a federal judicial clerk in the District of Oregon, defended the Fourth Amendment as research attorney for the Federal Public Defender for Oregon and pushed for police reform as a staff attorney for the NW Constitutional Rights Center.  Before all that, I wrote for Women’s Enews, MSN and Real Change, and worked for the YWCA of Seattle and the ACLU of Louisiana

I also serve on the Steering Committee for the Human Rights Committee of the American Bar Association Section of International Law.